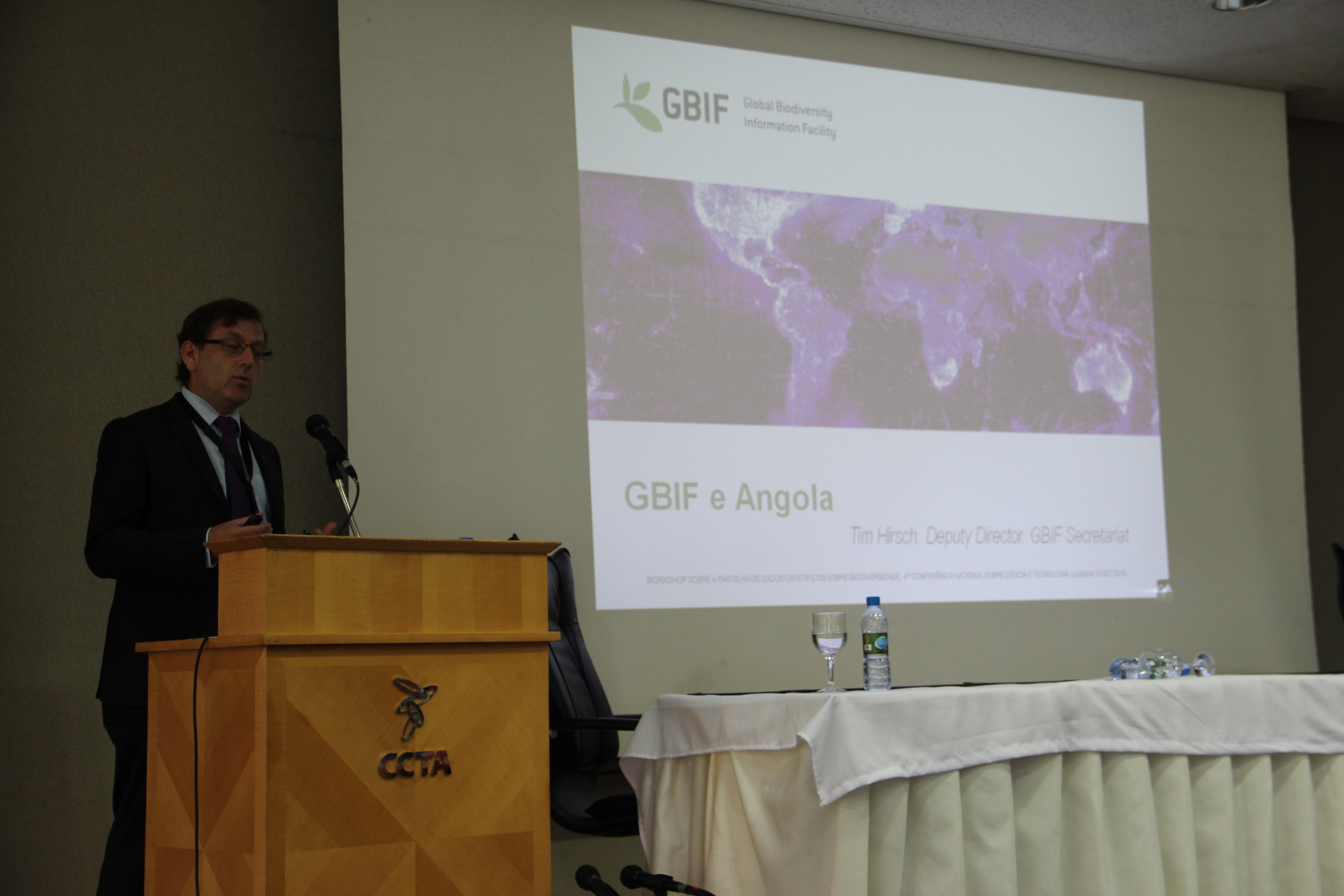 In his welcoming words, the National Director of Scientific Research, Domingos Neto, mentioned the objectives of the workshop, including how these fit into the National System of Science and Technology, and on need of developing a data policy framework in Angola. Tim Hirsch, from the GBIF Secretaria, made an overview presentation about GBIF, forms of participation and benefits for the participant countries and its communities.

The National Director for Biodiversity, Joaquim Manuel, representing the Ministry of Environment, presented about the activities of the Ministry, including the long term National Biological Program, which aims at producing an oficial picture of the fauna and flora of Angola, in the next 50 years.

The state of the art of natural history collections and biodiversity research was presented by five representatives of museums, universities and research institutes. These institutions host more than 100 thousand specimens, which information could potentially be mobilized in digitization programmes.

Rui Figueira, from GBIF Portugal, summarized to the audience the information about biodiversity in Angola available through the GBIF Portal, and presented the guidelines for the creation of a national node, based on the document published by GBIF Establishing an Effective GBIF Participant Node, recently translated to Portuguese.

The workshop offered the first opportunity to the angolan researcher community to discuss about the benefits of the participation of Angola in GBIF, and the next steps towards its participation in the network.

The participation of the Portuguese Node in this event was in the scope of the GBIF CESP 2015 GBIF_PALOP project. 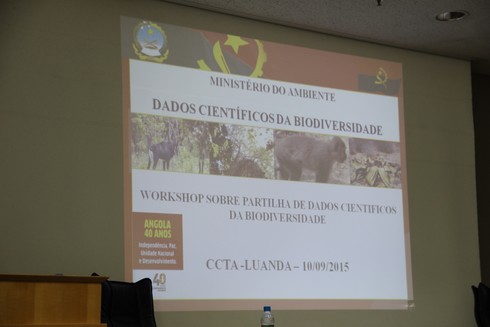 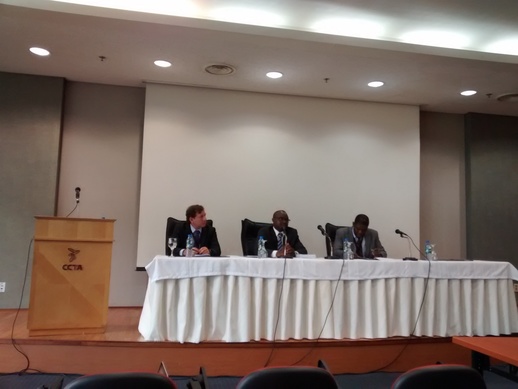 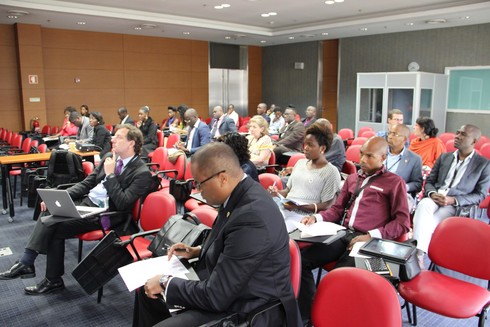 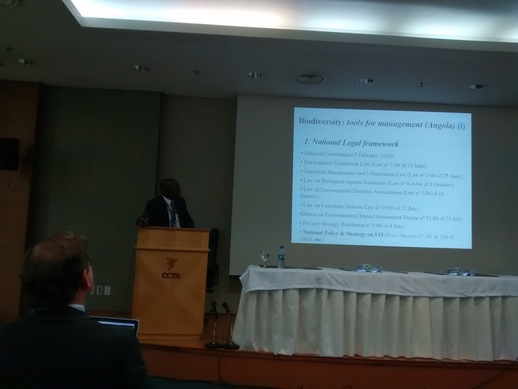 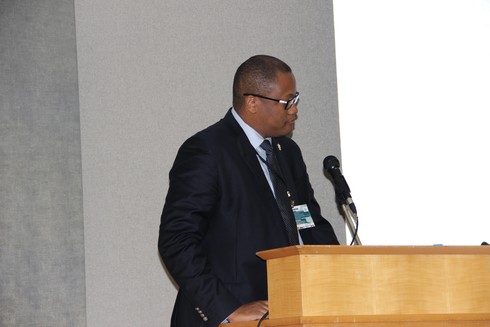 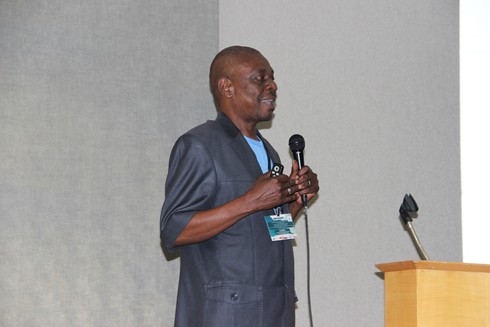 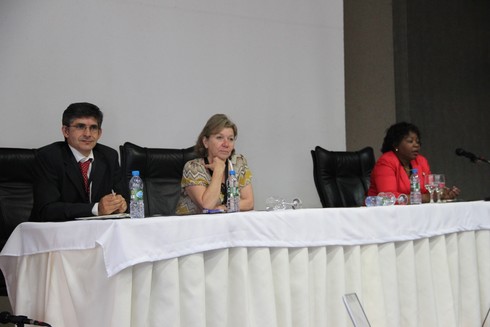 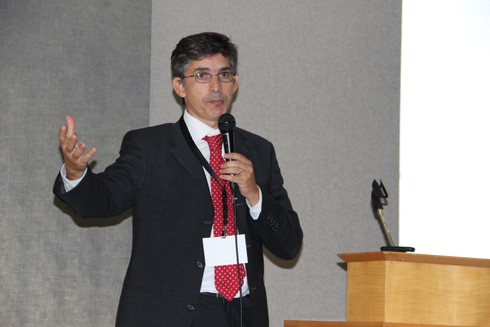 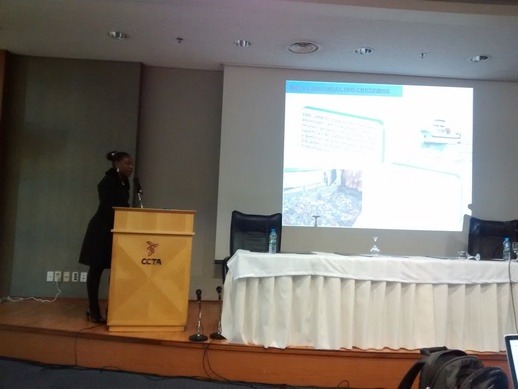