Technical workshop on ALA held in Madrid under the CoopBioPlat project 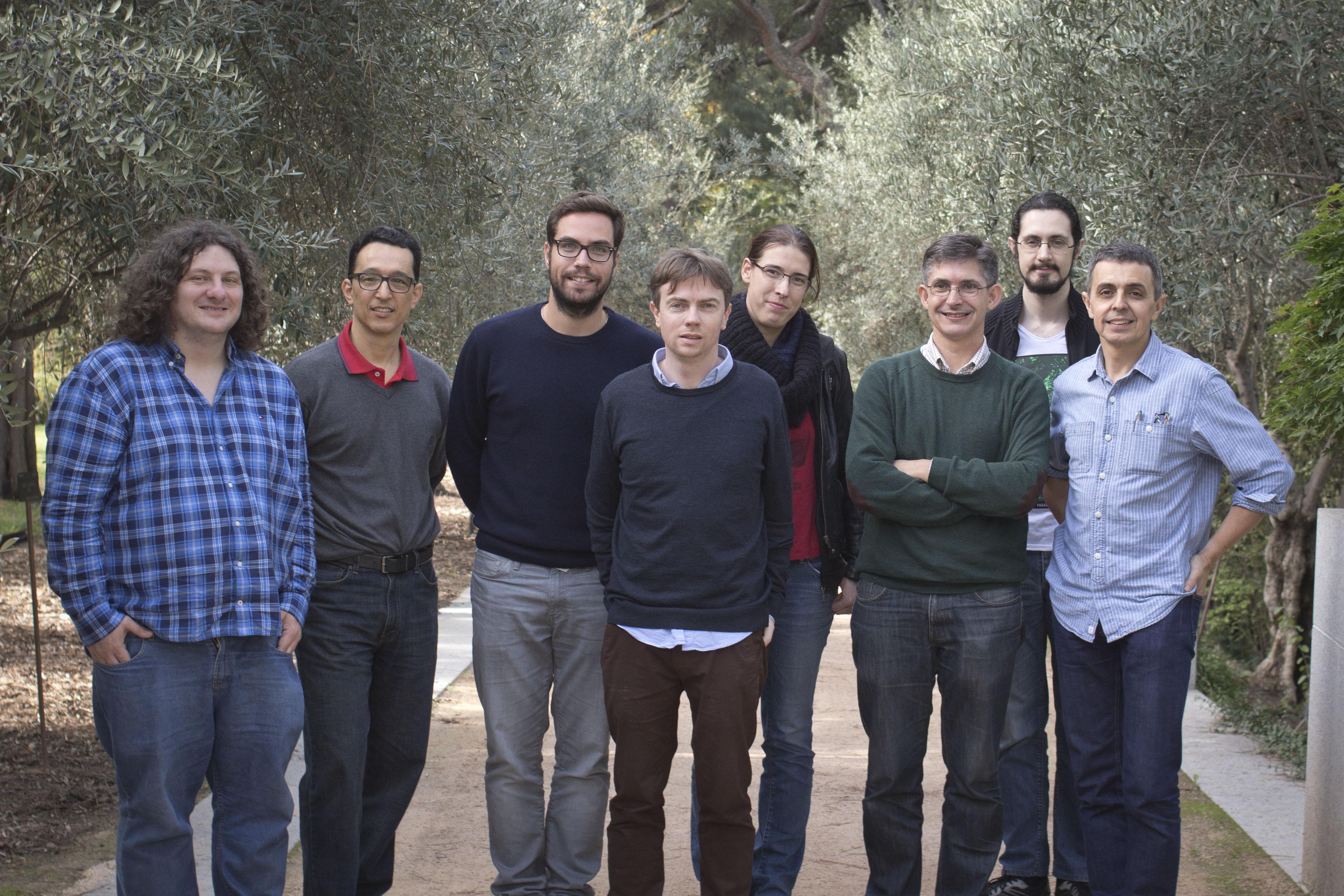 Between the 20 and 23 of October, Madrid received a technical workshop hosted by the site Spanish GBIF Node on the Atlas of Living Australia platform. This was the second meeting scheduled under the project ERA-Net LAC PCA CoopBioPlat, which aims to promote the institutional cooperation based on biodiversity data portals at national level.

The Atlas of Living Australia (ALA) is developed by the Australian GBIF Node and is a web platform with multiple modules that allows viewing and query biodiversity data over the internet. Developed in open source using big data state-of-the-art technology that allows to query large volumes of species occurrence data, species pages, spatial analysis, citizen science portals and crowdsourcing, phylogenetic analysis, among others.

During the workshop, and taking advantage of the presence of David Martin, which is one of the developers responsible for the development of the ALA, the participants associated with the GBIF Nodes from Argentina, Brazil, France, Portugal and Spain had the opportunity to present the status of the platform implementation in their country. There was also opportunity to solve the main issues of installation and implementation that have been found by the participants. The workshop also served to identify the platform documentation components that need to be developed, which was done in association with the project GBIF CESP Encounter Bay (ALA Node portal internationalization) and to establish the collaboration platform between developers of various GBIF nodes involved.

The testimony of participants in the workshop is available in this online video.

The Portuguese GBIF Node will soon implement a national version of the Atlas of Livring Australia, which will not only facilitate access and analysis of data available for Portugal, but also give greater visibility to the Portuguese institutions publishing data through GBIF.