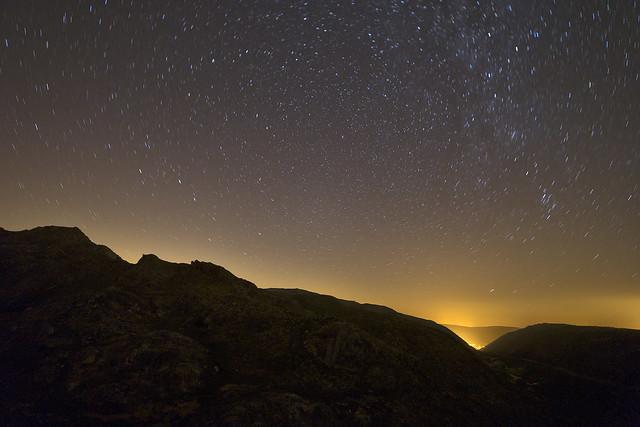 There are currently two awards granted yearly by GBIF.

See the current calls for submission:

It is an annual incentive award to inspire scientists, IT people, cartographers and other experts to create applications that promote open access to biodiversity data. This award honors the memory of Dr. Ebbe Schmidt Nielsen, an inspiring leader in the fields of Biosystematics and Informatics for Biodiversity. Dr. Nielsen was also a leading founder of GBIF. The Nielsen Prize was established in 2002 and was converted into the Ebbe Nielsen Challenge in 2015.

The prize is worth about 30,000 euros. While the focus of the competition has evolved every year, participation brought a variety of forms and approaches - new analytical research, more relevant views for policies, web and mobile phone applications, or improvements in digitisation processes, quality and data access. Currently, the application is made directly by the applicants, but until 2014, it had an award-winning format, recognising a researchervor group of researchers and their contribution to the advancement of Biodiversity Informatics.

Portugal already had two researchers awarded. In 2013, Miguel Bastos Araújo won the 30,000€ Ebbe Nielsen Prize, and in 2015, Miguel Porto was one of the six finalists of the Ebbe Nielsen Challenge and for that received prize of 1,000€.

See more information about the award here, including a list of awards in previous years.

It is an annual prize that exists since 2010, designed to foster research and breakthroughs in Biodiversity Informatics. Awards are given annually to two graduate students - usually a Masters candidate and a Ph.D. candidate - nominated by GBIF participating countries. The prize is in the order of 5,000 euros. The candidate nominated by Portugal is selected by the FCT Scientific Council on Natural Sciences and Environment, from the applications received at national level. National applications usually run in the first months of the year. See the generic information about the prize here.

To see winners from previous years, see the list of winners. In 2018, the prize was awarded by the Portuguese student Raquel Gaião Silva.

*This year had no applications from Portuguese students.